Our vision is a world where all software systems use behavior analysis science in their design, development and implementation of digital systems.

Our mission is to design, develop, and market software systems designed with behavior analysis science in an innovative, cost effective, and ethical manner. 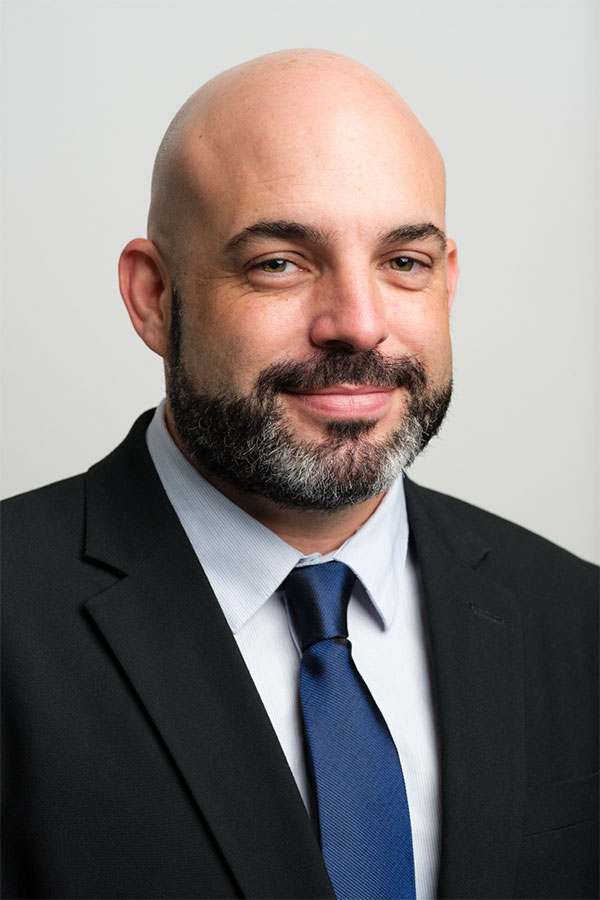 Manuel “Manny” Rodriguez is a Board Certified Behavior Analyst and received a master’s degree in applied behavior analysis at the Florida Institute of Technology. He is currently working on a Doctorate of Business Administration from the University of South Florida’s MUMA College of Business. Accomplishments across his career include launching management consultancies earning more than a half-million dollars within the first year, strategy execution of change management efforts for Fortune 500 companies and national and international speaking engagements on subjects such as organizational behavior management (OBM), entrepreneurship and consulting. He has also co-authored the four-volume book, “OBM Applied! A Practical Guide to Implementing Organizational Behavior Management” and another book “Quick Wins! Accelerating School Transformation through Science, Engagement, and Leadership.” 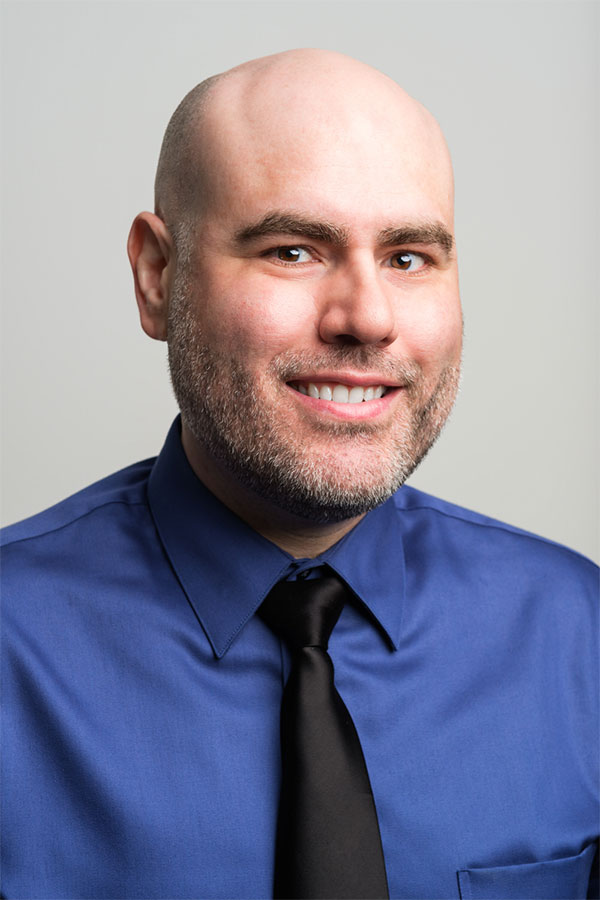 Daniel has also served the healthcare community through crisis prevention training and education. He has 4 years of experience as a Professional Crisis Management (PCM) Instructor and has provided training to practitioners in the field of Applied Behavior Analysis. 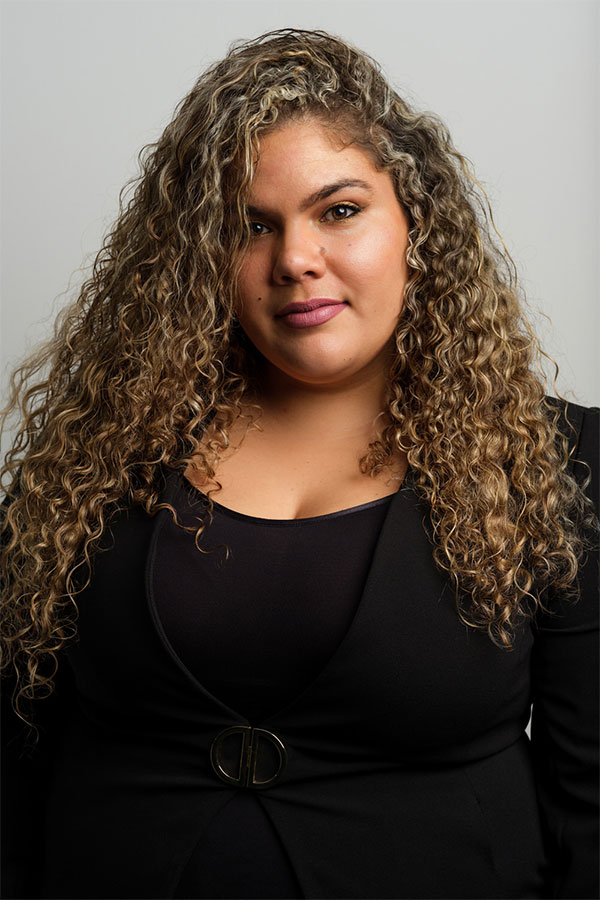 Yendri Diaz is a Board Certified Behavior Analyst (BCBA), trainer and instructional designer. She studied psychology at Florida International University in Miami, FL and completed her graduate degree at California State University, Northridge, specializing in behavior analysis. Yendri has over ten years of training and clinical experience. Yendri has provided ABA therapy and supervision to children and adults with developmental disabilities across varying settings. In the field of training, Yendri has held a variety of leadership positions, ranging from lead trainer to Director of Training, and CEO. Yendri employs the most effective behavioral technologies to conduct train-the-trainer programs in order to instruct trainers on how to implement these methodologies to training. 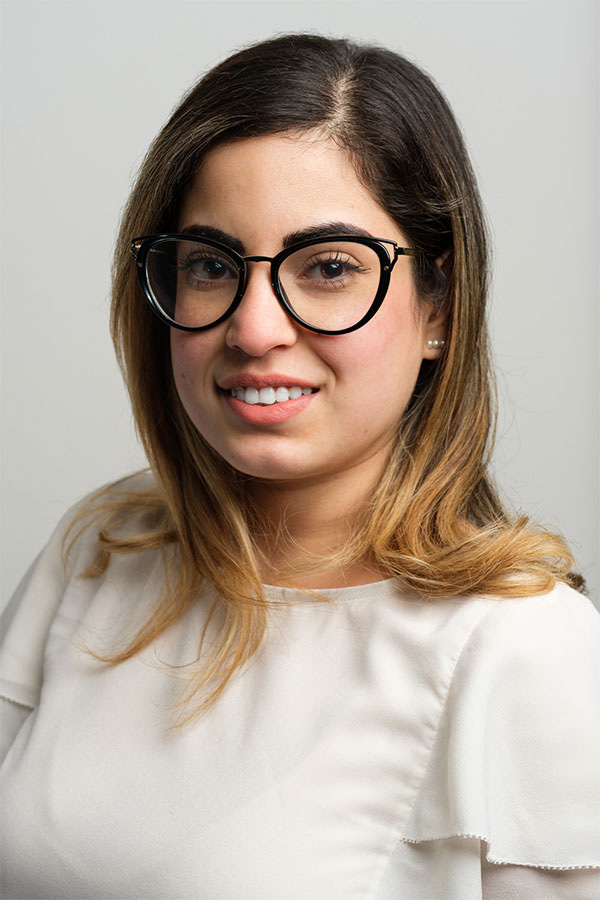 Daniela De Marchena received a bachelor degree in health services administration from Florida International University in Miami, FL, and is currently working on a Master of Business Administration with a concentration in management from Nova Southeastern University in Fort Lauderdale, FL. She is expected to graduate October 2019. Daniela has over a decade of experience handling a wide range of administrative, human resources, and executive-support tasks in various industries. She has excelled at resolving employer challenges with innovative solutions, systems and process improvements that increase efficiency, customer satisfaction and the bottom line. Daniela thrives on all kind of challenges, especially those that expand the company’s reach 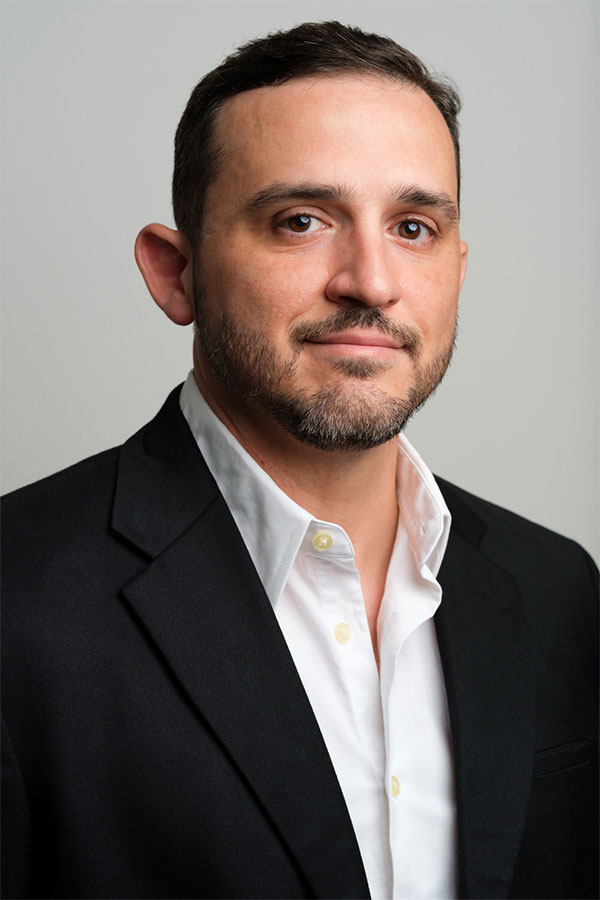 Gabriel Lorie is a Board-Certified Behavior Analyst with a combined 18 years of experience in business and behavior analysis. Throughout his clinical work, he has worked with numerous clients ranging in age from as young as 2-years-old all the way up to clients in their early 20’s. He has also worked in various clinical settings, including schools, clinics, adult day care facilities, and in homes. His business experience includes the areas of leadership, business development, and performance management in various industries. He also serves as the Business Development Director for wePortal Inc., a practice management software company which serves clinicians in the field of applied behavior analysis. He is also a member the OBM Alliance and a contributing writer for Business Science Magazine.

Alex Lorenzo has worked in the field of Applied Behavior Analysis for over ten years. Originally focused on the business and performance application of the science, he proceeded to work with developmentally disabled populations for several years and has subsequently seen how ABA has improved the lives of thousands of people. Specializing in Performance Management, Alex earned his BS in Psychology from Florida State University and his MS in Applied Behavior Analysis from Florida Institute of Technology. In addition, Alex has co-instructed graduate level Behavior Analysis courses for ABA Technologies. Alex has had the opportunity to work in a wide range of settings, with varying ages and abilities. He has worked in public and special education school, clinics, and at-home programs. From toddlers to adults, Alex has experience providing and overseeing impactful Autism interventions that have made positive changes in the lives of clients. Through his practice, he has worked with a variety of challenging behaviors and functional abilities.Alex’s strengths include teaching academic, social, self-help, vocational, and communication skills using Skinner’s Analysis of Verbal Behavior Principles. He has served as an expert witness and lead behavior analyst on several landmark cases that have resulted in providing thousands of otherwise under-served people with the Autism interventions they need. As part of these efforts, he participated in the March 2012 trial that led to the requirement that Medicaid reimburse families for ABA services. Later that year, in October, he served as an expert witness in a civil suit against the US Department of Education in the US Virgin Islands advocating for free and appropriate education for children diagnosed with Autism.Since he was a child, Alex has been involved in martial arts and this is where he developed his obsession with self-discovery and self-optimization. It was in Florida State University where he learned that there was a science of behavior that can turn the abstract ideas and suggestions found in philosophy books into concrete and measurable behavior. A science of behavior that anyone can apply towards their own individual optimization. Alex resides in Miami, Florida. In his free time, he enjoys going to concerts, playing music, exercising, MMA, sports and reading. .